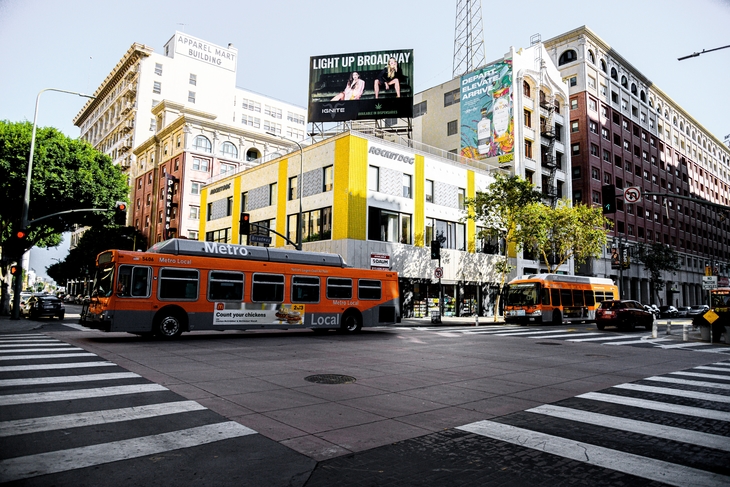 When it comes to having fun and seeing the sights, there are three major options to consider for tourist passes in San Francisco.

There is CityPASS, the Go San Francisco Card, and the Sightseeing Pass. This article is going to examine all three and consider their pros and cons. Then, a final recommendation will be made.

This will assist you in ensuring you have the best tourist pass for your potential needs! Read on for a break-down of the three!

If you want to join our awesome $5 walking tour, check it out.

About CityPASS: CityPASS is just like the name says!

It is a pass to the city of San Francisco! It only has one option to select for 9 days.

This is a bit of a disadvantage if you want a lot of choices.

However, 9 days the longest of any of the passes, so that is awesome!

Also, even though CityPASS is the lengthiest tourist pass, it is, in fact, the cheapest of the three!

There are often promotions going-on, which makes it cost under $100.

Also, CityPASS has one huge advantage--it covers cable car rides and hop-on, hop-off bus rides (for 3 out of the 9 days)!

Even though CityPASS has such great benefits, it has some concerns too.

Compared to the other two tourist passes, it has a lot fewer attractions covered.

It has some major ones within the city like the Exploratorium and the California Academy of Sciences, but overall much less.

There also is no food or drink discounts that the other two tourist passes provide.

To review, CityPASS does not cover a ton of attractions and does not offer food or drink discounts. It does have a lot of days offered. It also is excellently priced and includes public transit.

CityPASS is excellent if you don't need to see a ton of attractions and want to take your time. You get to savor San Francisco at your own pace truly.

About Go San Francisco Card: It was just covered how the biggest downside of CityPASS is that it does not offer a bunch of attractions.

For that reason, it needs to be pointed out how that is the biggest strength of the Go San Francisco Card! It covers a lot!

From the nearby Six Flags park to Madame Tussaud's Wax Museum, Ripley's Believe it or Not, and the Aquarium of the Bay, all are covered! The San Francisco Go Card can be purchased as a 1 day pass up to a 5-day pass.

This provides lots of options. However, even with the maximum amount of days, there is honestly just too much to do.

You will have lots of options, but it is impossible to do it all. You will want to pick the stuff that most interests you for sure! There as also restaurant discounts and freebies as well, which help save money.

One big downside of the Go San Francisco Card is that it does not cover cable cars or buses.

This means you'll either need to spend the cash for these or do a ride-share service like Uber, Lyft, etc. Also, the Go San Francisco Card has a lot of things it covers but is the most expensive choice on this list.

It should be noted how a 5-day pass costs an individual right around $200. Sometimes it's less if there are seasonal discount deals.

That is still a lot of money, however! The Go San Francisco Card is a stellar choice if you're going to have a day (or 5) full of doing all the activities it covers.

It also is lovely to get some free food or drink. The downside is it can be expensive, and the lack of cable cars or buses being covered is a bummer.

Compared to it, there is one moderate disadvantage as well as one decent advantage.

The Sightseeing pass has options that can range from 1-5 days and offers restaurant and bar discounts/freebies.

It also has a lot to select to do, but not enough time to do it all.

Where it differs from the Go San Francisco Card negatively is that it does have fewer attractions. One positive, though, is it covers riding mass-transit buses (so some of the benefits associated with CityPASS).

The Sightseeing Pass costs almost as much like the Go San Francisco Card (maybe about $10-$20 less depending on seasonal discounts).

That minimal cost difference is a bit annoying as it has a chunk fewer attractions covered (so it would make more sense if it were cheaper).

It has the one advantage over the Go San Francisco Card that hop-on, hop-off buses are covered. The thing is, CityPASS has that plus Cable Cars.

It honestly struggles to do what either of those tourist passes already accomplishes fully.

The Sightseeing Pass is by no means a lousy tourist pass; it just seems to be trying (and struggling) to be a combination. 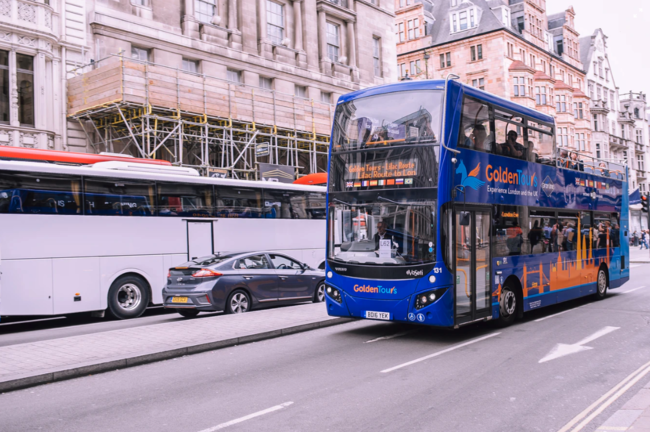 When it comes to choosing the tourist pass that is best for you, these three are most popular, but what do we recommend?

If you are going to only select one tourist pass, the best one is clear.

Despite it having some flaws, CityPASS is stellar. CityPASS may alone let you choose a 9-day option, but that is almost double the maximum amount of the other passes, and it is still the cheapest.

CityPASS may not provide access to a ton of attractions, but it has some of the most popular ones around. Also, CityPASS covers cable car and bus rides.

If you are going to ride public transit a lot around San Francisco, this makes CityPASS great! Now, CityPASS does not provide discounts or freebies for food and certain stores, but that is not too bad. After all, you spent so little on CityPASS compared to the other options you'll have plenty of money to spend.

That way you can go wherever you want to eat or shop--not just a place with a discount.

While CityPASS is always recommended, it is worth considering adding-on the Go San Francisco Card.

This way, you can enjoy the benefits of both! It is not uncommon for someone to get a CityPASS and also a Go San Francisco Card for a day or two.

This allows tourists to relax some of the days they use CityPASS. Then, someone who does get a Go San Francisco Pass as well can use the day or two they have it to see a lot of sights.

Plus, in the meantime, they enjoy the advantages of CityPASS. The Sightseeing Pass could also be used with the CityPASS.

The problem is it costs almost as much as the San Francisco Go Pass and provides fewer benefits.

After all, its significant advantage over the San Francisco Go Pass, covering bus rides, is pointless (you already get the bus, and cable car rides from CityPASS if you do those two).

In closing, CityPASS is always an excellent choice for a tourist pass.

Sometimes it can also be a great idea to add-on the Go San Francisco Card if you plan to have some days full of attractions.

However, you only need the Go San Francisco Card if you plan to have a day or two where you are busy seeing attractions.

Otherwise, don't worry about it and just for sure get CityPASS.

That is the recommendation of this article, but depending on what you feel is best for yourself, it is okay to pick different passes. We hope that you feel well-informed now.

No matter what tourist pass you choose, the best part of any of the three is experiencing how amazing San Francisco is!